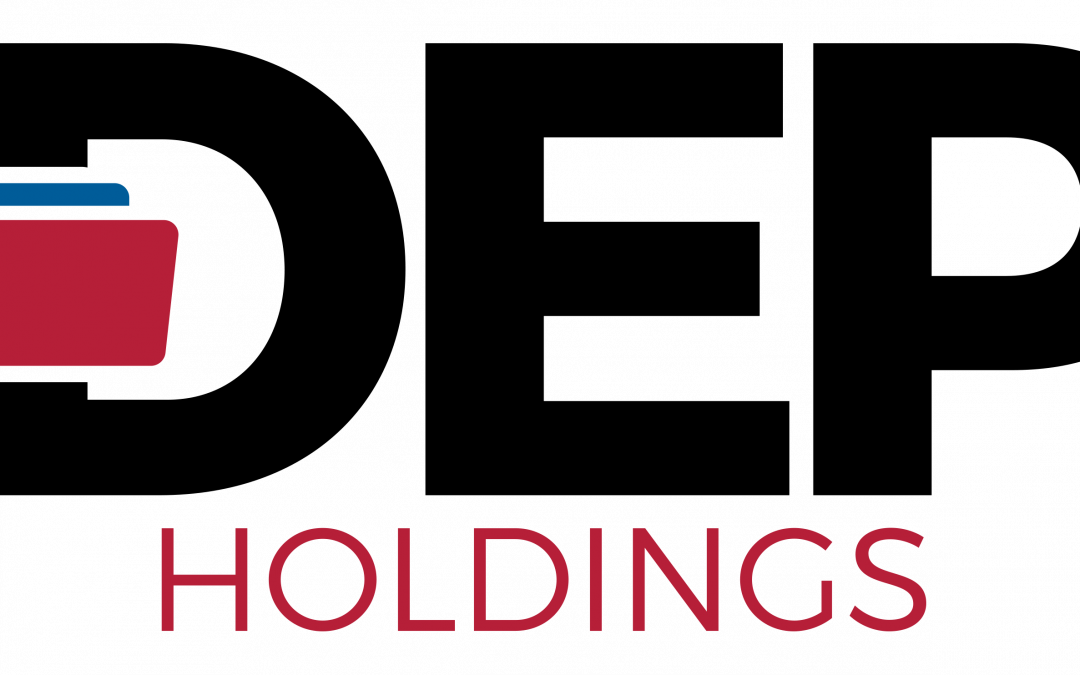 To be called “King” one must dominate a domain. “Content” is the King that dominates the multimedia platforms. “Content King DEP Holdings” is a statement soon to be challenged. Until then, DEP Holdings must display and then prove what it is worth.

Proof is in the pudding. If the “Content” in question makes the biggest rating, then DEP Holdings will prove to have become “Content King.” That would mean lots of NFTs are being sold, traded, and collected as memorabilia. When all is said and done in 2022, it would add up, on average, three NFT drops per week.

DEP Holdings, LLC is a Houston based company, created in 2021. It has an exclusive platform to drop tokenized and block-chained NFTS that it creates. It also has exclusive access to Daphne Barak Library with more than 350 original content.

To get an idea what the fusion of these two is, it is enough to look who is behind them. One is a byproduct of a group of companies with lots of portfolios that have millions to spare or invest. The other is a library formally valued over ten million dollars in the “Federal” filings. When developed into NFTs, “original” content from this library automatically increases in value because it is monetized.

DEP Holdings plans to drop eighteen NFTs in the first phase. After that comes 100 more iconic superstars or bigger than life personalities like Amy Winehouse, Michael Jackson, and Whitney Houston. That adds up to 618 NFTs.

Each with a nominal value of $300,000 dollars, DEP Holdings is sure to acquire a respectable presence in the NFT marketplace. Considering the potential of each NFT to generate a million dollar trade with the “authentication protocol” in place, the overall value of the venture increases phenomenally.

In 2021, the NFT market is about ten billion dollars and growing fast. That is the primary reason why DEP Holdings is created based on the Daphne Barak Library. In view of what can be created and dropped within one year, DEP Holdings can easily project to become Content King within a year.

The “Dark Horse Series,” envisioned by Erbil Gunasti, one of the three partners, has the potential to double the value of the venture. The idea to “collect memorabilia, make money, and win elections” sounds simple and viable from the get-go. The 2022 midterm elections present the opportunity to launch it. If it proves successful, there is no telling where this idea may end up for the 2024 presidential election.

Considering text messages won the presidential election for Barack Obama in 2008 is worth noting. Only eight years later, Donald J. Trump arrived in the Oval Office with a Twitter or two. Who is counting! Gunasti figures why would not NFTs become the catalyst in 2024?

DEP Holdings is expected to gain credibility with Daphne Barak Library in the initial phase. In the interim to the 2022 midterm elections, Daphne Barak is also projected to come up with “out of the box” scoops. Soon to be revealed television series is said to challenge rating records of the “Our Son: Michael Jackson.”

“(Daphne) interviewed the parents of Michael Jackson (within 48 hours of his indictment) … That’s the extraordinary television show!” as quoted then by CNN. What is more important than this quote is the fact that this “show” was watched by a billion people in 53 countries when the planet had only five billion people in 2004.

Barak, one of the partners in the venture, brings on board two things. One is obviously a library of more than 350 “original” content, involving mostly iconic and talented personalities on earth. The other is the ability to continue to “scoop” the stories with the biggest rating making potential in the world.

They all have potential to appear as NFTs, alongside multimedia platforms before they are released on televisions and streamers. In other words, that would mean one thing only. 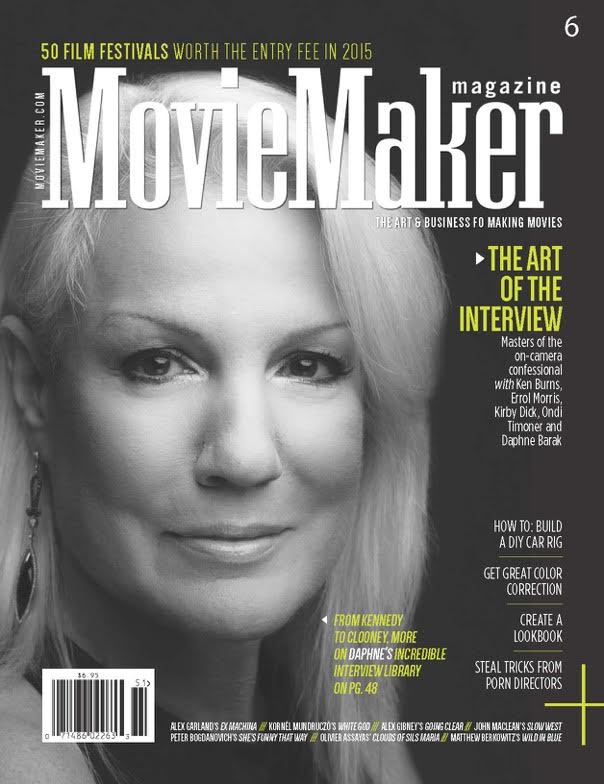